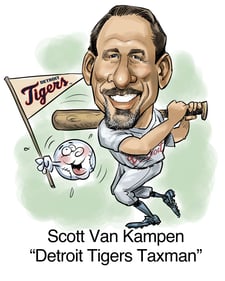 Scott has worked in the field of Taxation for local and national Public Accounting Firms, as well as various Corporations during his 25-year career. Being in the Detroit area, most of the Corporations that Scott has worked for have been in the Automotive business including OEM's, however he has also worked for Office Furniture manufacturers, professional staffing, as well as smaller start-ups. While primarily focused on taxation, Scott has also spent a significant portion of his career providing process improvement and technology implementation services and consulting. He is always asking why and looking for ways to make improvements whether it is in reducing tax liabilities or trying to figure ways to reduce the time it takes to do certain non-value added or mundane tasks.

Scott graduated from Western Michigan University in Kalamazoo Michigan in 1990, where he earned a Bachelor's degree in Business Administration majoring in Accounting and minoring in General Business and Professionally Applied ethics. Soon after graduating from WMU, Scott passed the CPA exam. He also attended Grand Valley State University, where in 1998 he earned a Master's of Science in Taxation degree.

Scott currently resides in Royal Oak, Michigan with his wife Carol, Tripp the dog and Caligari the cat. They have 5 children. 2 Seniors in High School, 2 in college, and 1 who has taken a similar path by graduating from Western Michigan University with a degree in Finance. Scott spends his free time watching any Detroit sporting event; however his favorite is the Detroit Tigers baseball team. He also enjoys spending time with his kids, traveling with his wife, spending time outdoors, walking, working around the house, and investing in community-based high impact real estate projects. 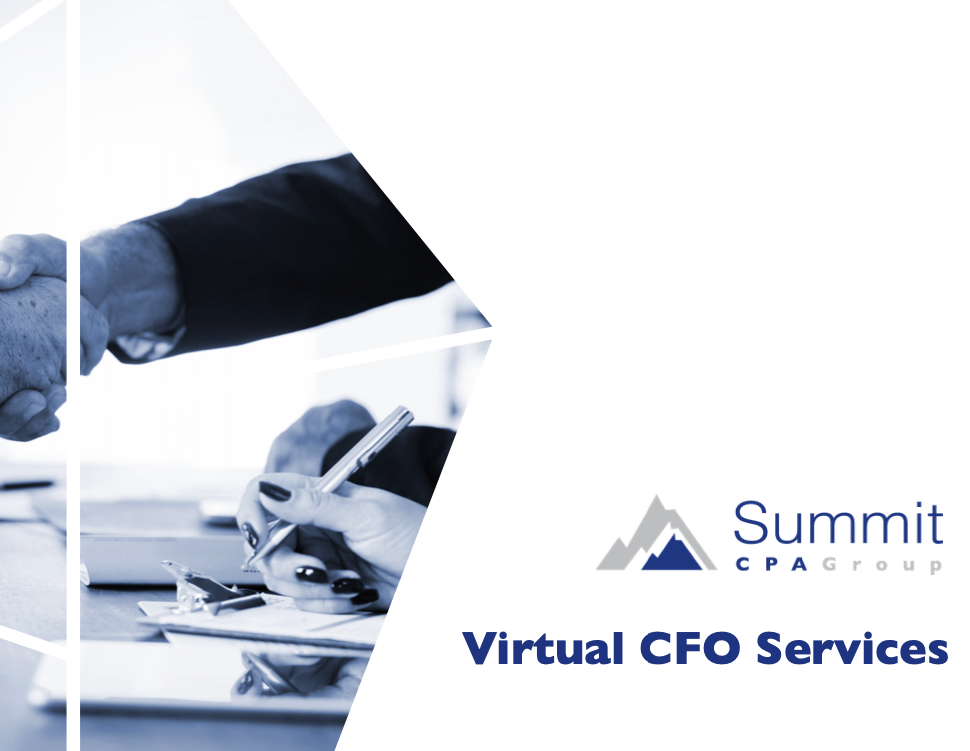