Guest post from 365 Business Tips.  A new organization dedicated to the small and medium businesses (SMBs) of the world.

Employers have found that they benefit from employing a remote workforce. With a smaller team, or possibly no team at all, in a physical office, they can save big on leasing expensive office space. Yes, they do have to be sure to hire remote workers that they trust—which is why they’ll often run background checks or credit reports in order to screen candidates before making an offer. But, equipped with a team that they trust, many employers are finding the growing trend towards remote roles to be working in their favor.

In addition, statistics show that, in general, employees love working remotely. In fact, 77% of remote employees claim to be more productive when working from home, and a staggering 99% of workers report that they would like to continue remote work in some capacity going forward.

With all the benefits of remote work, there are some complications as well. For example, working remotely can make filing taxes more confusing. This is because many people now work remotely in one state for a company based in another state, and the two states likely have different tax laws. Don’t worry, though—this guide will clear the situation up by telling you how to file taxes if you’re a remote employee who worked out-of-state this year.

Where to File Your Taxes

To put it simply, your personal income taxes should be filed in the state where you reside, even if the employer you’re working for is based in a different state. This applies whether you’re considered a regular W-2 employee or an independent contractor (freelancer). The state that you actually live in, where you have a permanent home, is known as your resident state or domicile.

For instance, employees that are temporarily working from home as a result of the COVID-19 pandemic are not officially considered remote workers if the expectation is that they will return to the worksite at some point in time. Thus, if you’re currently in this situation, keep in mind that for tax purposes you will not be considered a remote worker.

Do I Need to File Taxes in Two States?

In general, if you’re working remotely you’ll only have to file and pay income taxes in the state where you live. However, in some cases, you may be required to file tax returns in two different states. This depends on your particular situation, the company you work for, and the tax laws of the states involved.

Let’s start by defining two terms and making clear the difference between them: a resident state and a non-resident state. As mentioned above, the resident state is the state that you actually live in, where you maintain a permanent residence. The taxes in this state apply to all of your income, regardless of the state it’s earned in.

Some states even have agreements with neighboring jurisdictions that cut down on double taxation for non-resident workers. For example, New Jersey has a reciprocal personal income tax agreement with Pennsylvania, meaning that any residents of New Jersey who are employed in Pennsylvania are not subject to the latter’s state income tax.

Some people find themselves in a situation where their employer is based in one state, they reside in another state, and work in a third state. For instance, perhaps you work remotely for an employer based in California while maintaining a residence in Oregon, but then you go to Idaho to care for a sick relative for a few months and continue working while you’re there. A situation like this makes things a bit more complicated.

In this case, you’d have to consult the tax laws of the different states involved in order to arrive at the best course of action. Keeping with the above example, you’d want to take a look at Idaho’s tax laws to see whether you’d be subject to non-resident income taxes for the time you worked in their state.

States With No Income Tax

Some states don’t charge residents any income tax, so, as a result, you don’t have to file a resident tax return if you live and work in them. If you work in one of the following states, and don’t have any other non-resident states listed on your W-2 form, then you don’t have to worry about paying state income taxes at all:

While these nine states are all income tax-free, most states do require residents to file a tax return. And keep in mind that even if you live in one of the above states, you’ll have to file a non-resident tax return if a state that does charge an income tax appears on your W-2 form.

Be careful when filing your taxes, as you don’t want to be subject to any penalties. Be diligent in researching the tax laws in your resident state, as well as any other resident states. And if this all sounds too overwhelming, consider getting professional help with your income taxes.

Summit CPA Group is a distributed virtual CFO firm with a non-traditional approach to accounting. Their amazing team of CPAs and accountants provide professional Virtual CFO Services and 401(k) Audits for companies all over the United States—many of which are remote companies as well. The Summit team fully understands the accounting, bookkeeping, cash flow management, and business tax nuances that come with being distributed, and they love helping clients overcome these challenges through their own experience and expertise. 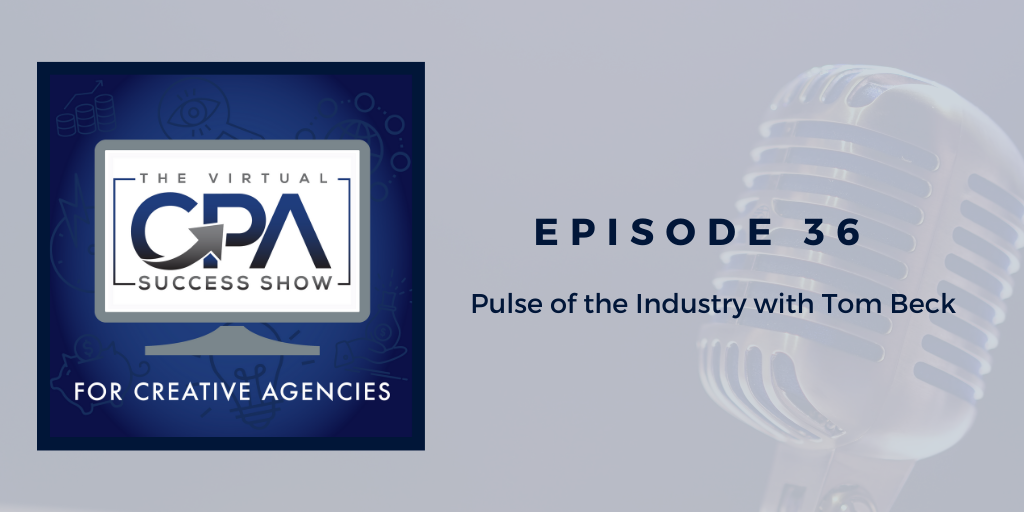 Pulse of the Industry with Tom Beck 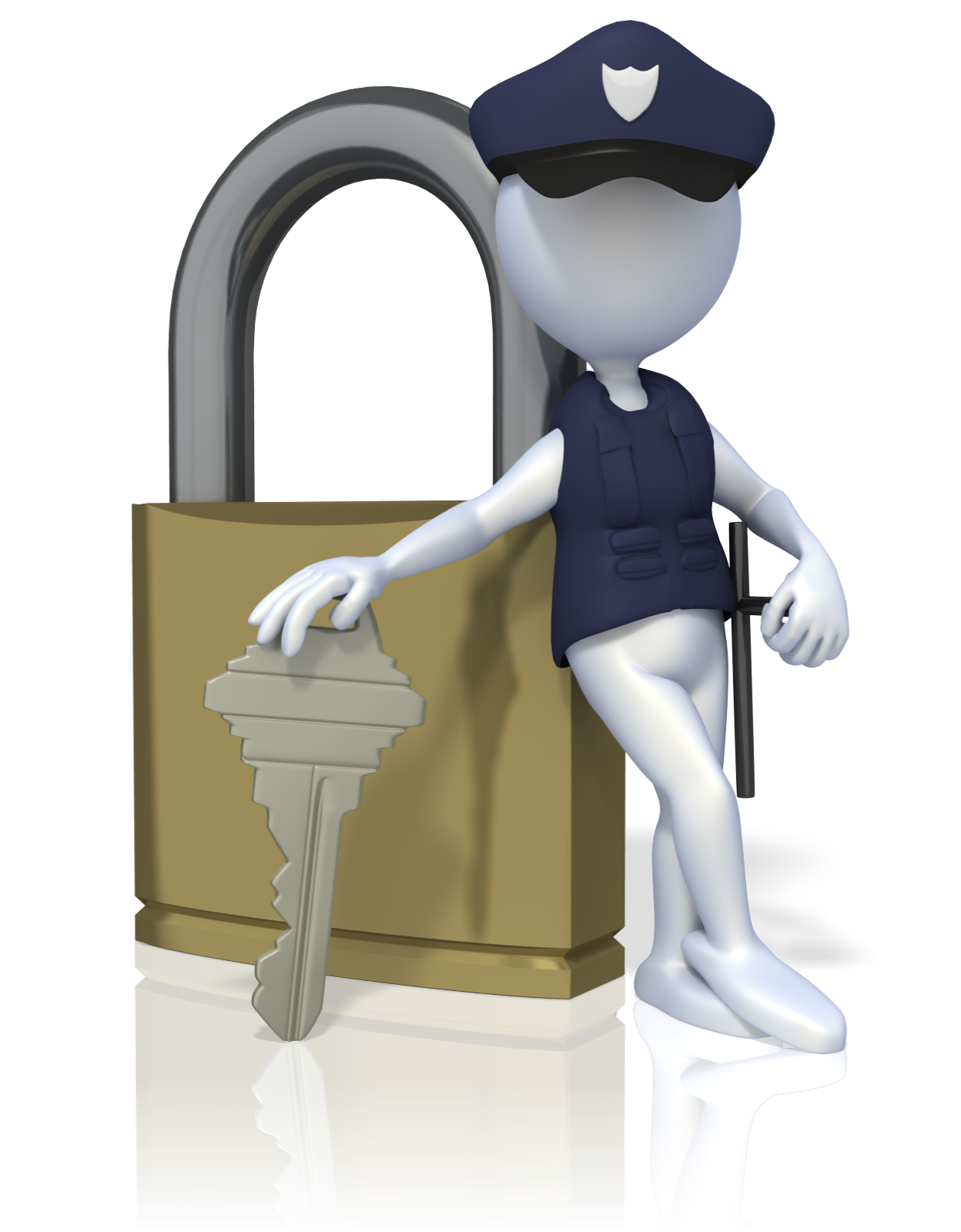