The tax reform bill that was passed in December 2017 has many provisions intended to benefit small businesses. The provisions include rules that will affect the way a small business will explain (account for) the cost of capital expenditures.

There are 2 things you need to know about expensing capital expenditures:

Beginning this year the amount of business property purchases you are able to expense each year increases to $1 million (previously $500,000). Usually, the spending for business property (office equipment, vehicles, etc.) are capitalized and depreciated in a way that the tax benefit is spread out over several years.  However, Section 179 does allow you to take the tax break immediately in the year the property is placed into service. Here are a few tips:

Beginning 2018 the first-year bonus depreciation will increase to 100 percent of the qualified asset purchase price for the next five tax years. It can also now be applied to the expense of purchasing used property as well as new. Here are a few tips:

Tax reform has provided expanded tools to accelerate depreciation, though it may not be benefit you in every situation. There are times when using the standard capitalization and depreciation tax it the better way to go. The tax benefits only change the timing, not the amount of a capital purchase that can be expensed.

It can be complicated calculating whether or not your business will benefit from the revamped expensing tools. If you need assistance contact our office at (866) 497-9761 to schedule an appointment with our advisors. 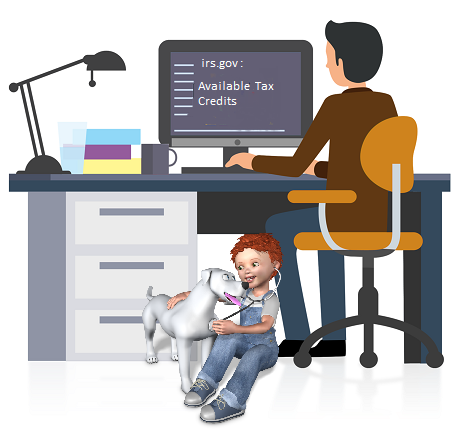 Home office Tax deductions: What you need to know 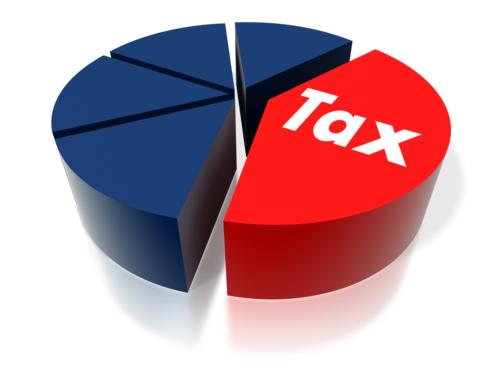 Look Out for Tax Surprises