Blockchain Is Speeding Up Online Transactions

Blockchain technology has helped to revolutionize the way we handle online transactions and has been disrupting the financial industry since it was invented ten years ago.

Basically, blockchain allows transactions to be sent across a P2P network. Without the need for a middleman, such as a bank, it allows for instant operation and comes with the added bonus of lower fees. Not only that, but blockchain is praised for allowing more secure and private transactions.

To explain blockchain further and to look into just how exactly some of the leading businesses are using blockchain today, the folks at Bitfortune have created a handy infographic below that goes into great detail about this fascinating online technology.

As mentioned, blockchain can provide cheaper options for transactions, and this is one of the reasons why many businesses have adapted to the technology – it can reduce costs of total cross-border payments by up to 3%. Not only that, but blockchain storage costs can also help reduce the price of cloud computing by 50%-100% and can save business operations a potential 70% of costs.

So much so are the benefits to blockchain that one-third of C-level executives are now considering adopting it in their business – perhaps a move unexpected those ten years ago. Senior IT leaders are also considering the move too, with 13% saying they have a plan to use blockchain in their business. It's also estimated that 80% of bankers are expecting blockchain technology to be commercially adopted by 2020.

It's now believed that around 90% of major North American and European banks are considering adopting blockchain solutions. Some of the adopters to already incorporate the technology into their business include the Royal Bank of Canada and the Central Bank of Lithuania.

In the following infographic, you will discover how other industries, such as supply chain management, charity, and cybersecurity, are incorporating blockchain into their businesses. 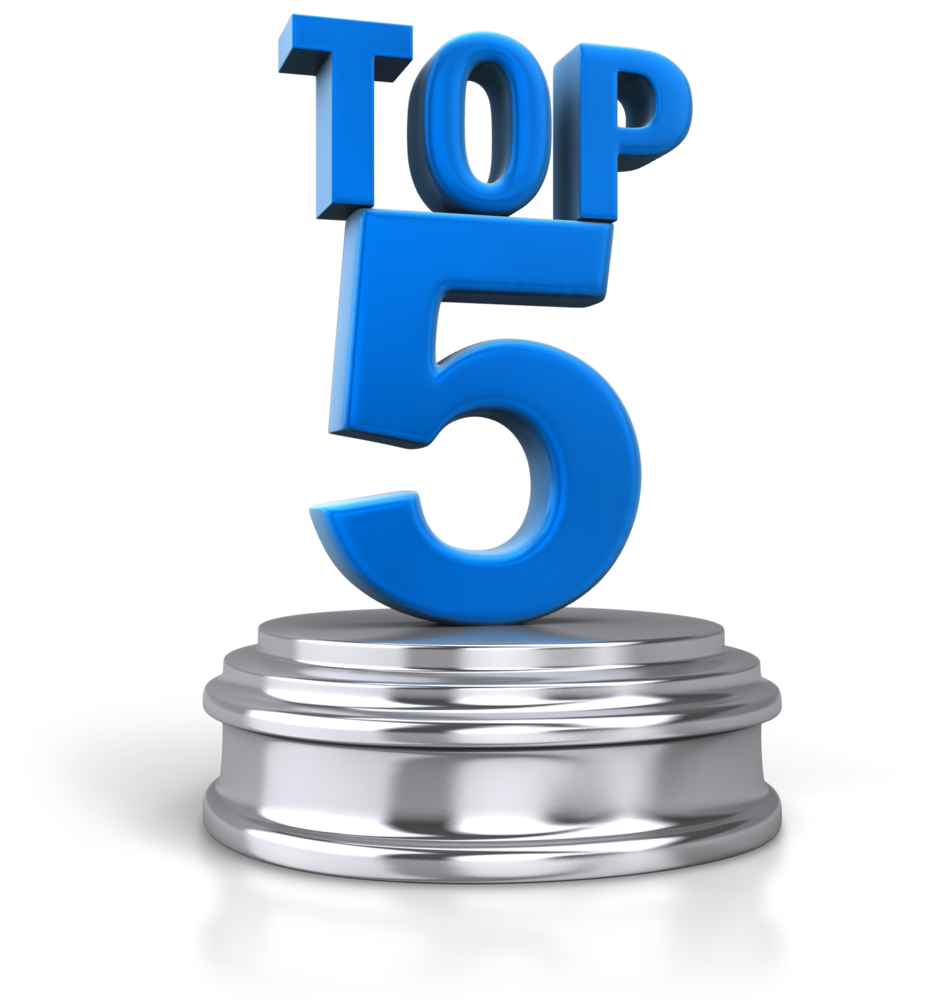 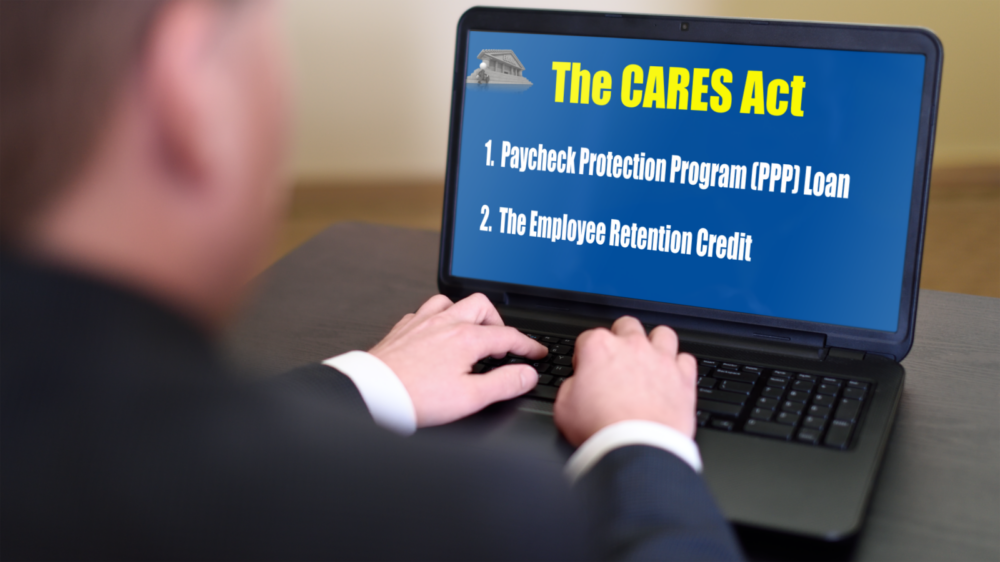